The recent spikes in Gold have had investors jumping on the precious metal, with a daily gain of more than $45 on Monday from the $1180s to $1220s which was a nice jump for those invested in the yellow-colored metal. Today it planed out around $1200 for a nice stable line after plenty of spikes during previous sessions. 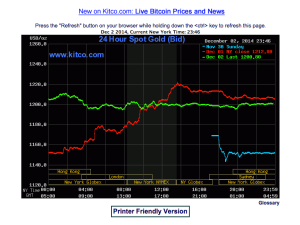 You may also notice that KitCo, famous for their wide coverage of metals and live charts feature is now also covering Bitcoin, making it officially approved by Kitco for coverage. For some this may just be passing news, but for people who watch these charts with a little bit of eagerness, it is an exciting signal. This move by Kitco adds some good dimension to the charting sites out there, and one that we will be following.

However, the coverage provided by Coindesk on the markets last week seems to be well reported as (@joonian) in the article on Bitcoin adding stability to a shaky economy has plenty of points worth noting. For those just getting started with Bitcoin, it is like the Cell Phone was in the 80s. At first, the phone was large and required a bunch of cables, and other supporting materials. Then as technology got better, the phones got easier to use and were less complex, so that older people who were unfamiliar with the technology could even learn how to use them, and now we have almost everyone on the planet using a cell phone or device so it is important to note that global phenomena is possible.

Making the leap to Bitcoin. Getting Bitcoin is easy, just go to Coinbase.com and get your free bitcoin wallet. 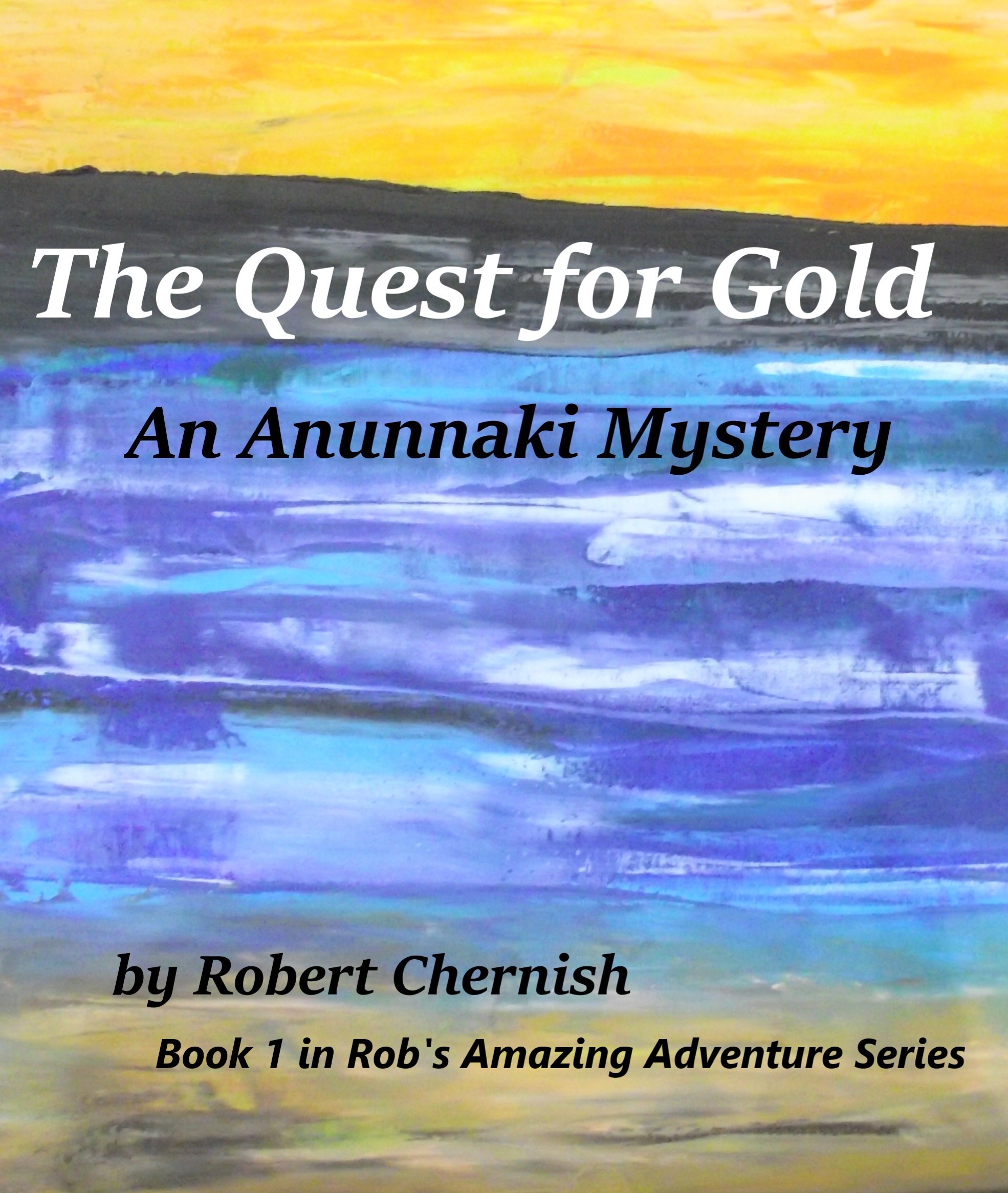