Finally, all the hard work done by Superman trying to save the galaxy is going to give him the money he needs to pay rent, upgrade equipment, and buy Krypton with the XCN, Cryptonite Altcoin going for new heights, and the Krypton.rocks dropping like rock from outer space, it sure is a new trend.

Cryptonite is now trading around 526 Satoshi, and has gained over 200 Satoshi in weekly trading.

Bitfinex is back in working order, and ETC and ETH continues to increase in volume trades as other commercial businesses begin to move onto Blockchain technology. Most recently, some of the Kryptonite developments are enabling smart contracts in the Internet of Things, better known as IoT, so that these machines that interact are able to conduct their own businesses without humans being aware of such business. The question remains to be seen whether the machines will prefer a certain coin over another, or even if they are on our systems at all.

While there is no doubt that different networks have different codes, some machines will be programmed to use certain coins as their currency, but who knows? they may even become smart enough to trade on exchanges for other altcoins. 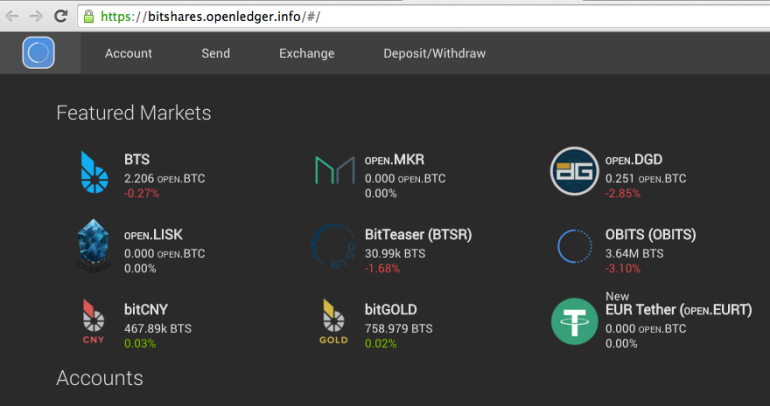 For 20,000 BTS you can get an OpenLedger lifetime membership, and traders can invest in altcoins and make trades with their lifetime membership without paying commissions, as well as support the BTS (Bitshares) currency which is below it’s annual average.

In an effort to increase use of Teen Coin, we have developed a plan for central bank digital currency deployment options for our banking partners. RIGOROUS TESTING:Having spent 2 years testing the blockchain with perfect reporting and 0 errors on over 1000 transactions, our blockchain has proven to be very effective as a payment solutions […]