Is Florin starting to moon? #FLO

As you know, sometimes it is best to go with the FLO, at least that is what the Florin team thinks, and it seems like the theme is starting to catch on. Florin coin is one of the more interesting coins that can be distinguished with the Fleurs De Lys symbol, which is famous from the French. However, the coin is more Italian than French, since Florin is a city in Italy, and besides that, the coin also has the capability to lock in a string of characters into the Blockchain, much like STEEM coin, but FLO is even faster and more impenetrable than the competition.

FLO is fast, secure, and also offers users a messaging service. Since it is a next-gen crypto currency, it has some of the more advanced techniques built into the Scrypt interface. Is now a good time to buy FLO? It seems like many day-traders and investors are making FLO the next pumper as they cash out on large gainers like BURST, which recently popped over 250 Satoshi (over 200%), and BoolBerry (+200%), and other coins like FCT, and Monero, which all made some major gains over the past few trading session. While Florin has been above 700 Satoshi before, it has been somewhat dormant over the past few months while traders have focused on older coins, but it just may be Florin’s time to shine? 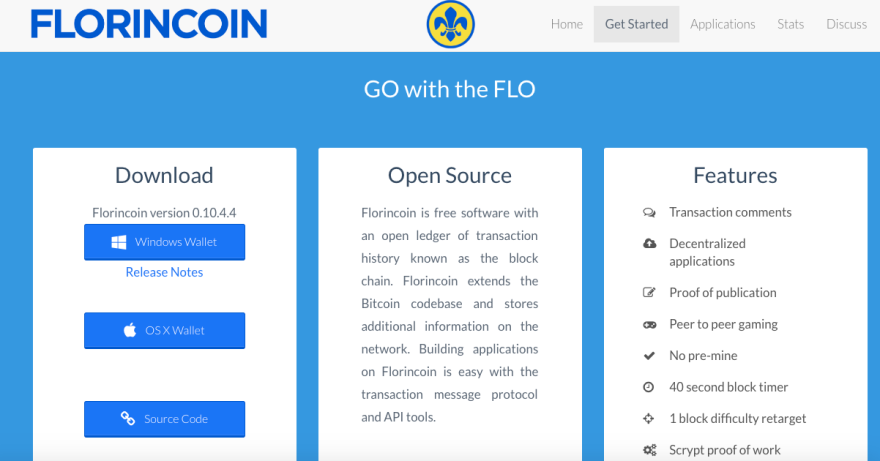 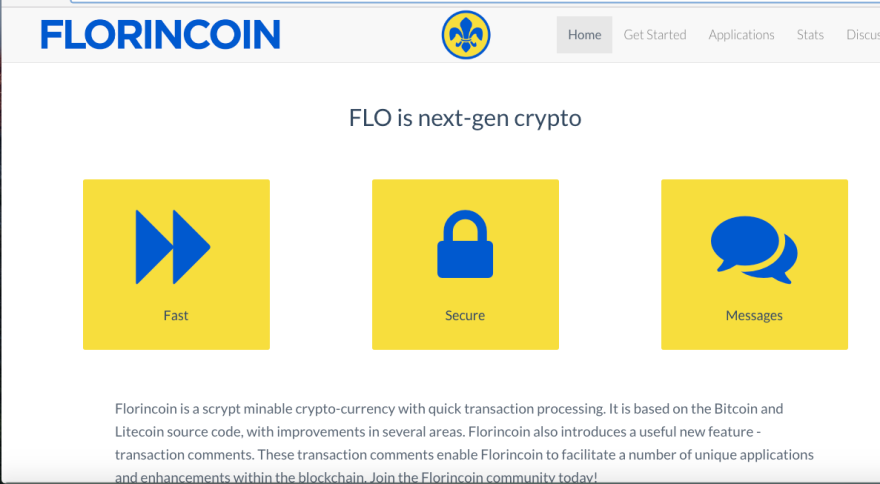 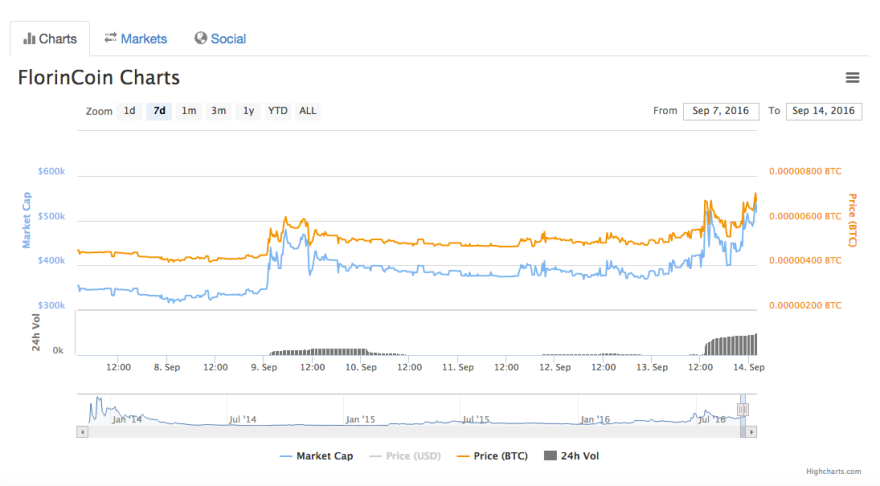 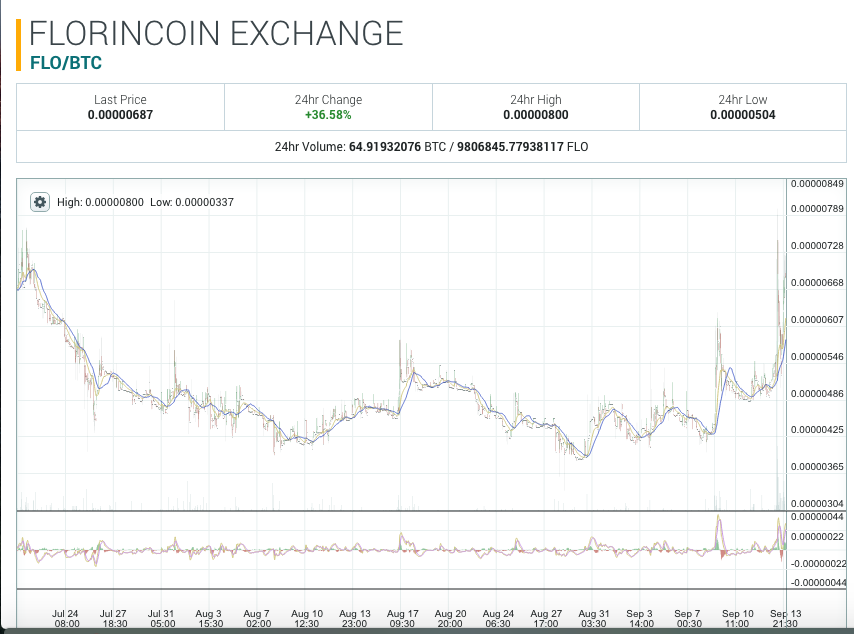 As all savvy traders know, the prices on the market change quickly, and even though FLO offers proof of publication, decentralized apps, transaction comments, and fast transaction, the coin market is a very dynamic one. That said, who thinks FLO will break a 1000 sats this week? 🙂

According to our previous article on FLO when it first dropped, we were able to capture some screenshots that said STORJ Coin uses the Florin Chain as a decentralized storage network, which makes FLO the parent of Storj? If so, this could mean some big gains if the STORJ team is commissioning the chain. If so, since STORJ is at 30,000 sats, FLO may be a big winner if the relationship continues to florish. 🙂