After the recent Bitcoin price rise, the altcoin prices have been all over the place, so here is a quick update on some gainers, losers, and those to watch.

Antshares: This coin has made exceptional gains over the past week and a half and continues to be a top prospect for those looking to buy into a bullish coin. Are these coins tied to the Antminers? After checking out their website, it appears that their is no affiliation, but the coin has been one of the top winners over the week.

ETHEREUM: Eth dipped, and bounced back up over the weekend, and has managed to maintain a steady hold on prices after the most recent hard fork.

AUGUR: Augur has remained around the $5 price point since it was listed on Poloniex.

MONERO: Monero is trading below its 12 week average, and seems to be settling in around the $5 to $6 price range.

GULDEN: Gulden, while bullish for most of the month of October, has recently declined somewhat since the BTC price increase.

Zcash: Zcash started out being sold at insane prices – and has now been reduced to .8 btc per coin, down from the 16 BTC it was slated at during the first days of trading.

Moneta: This coin is one to watch in the coming weeks since it is ready to launch its new platform, and recently posted on twitter that it is going to be launching the inception. 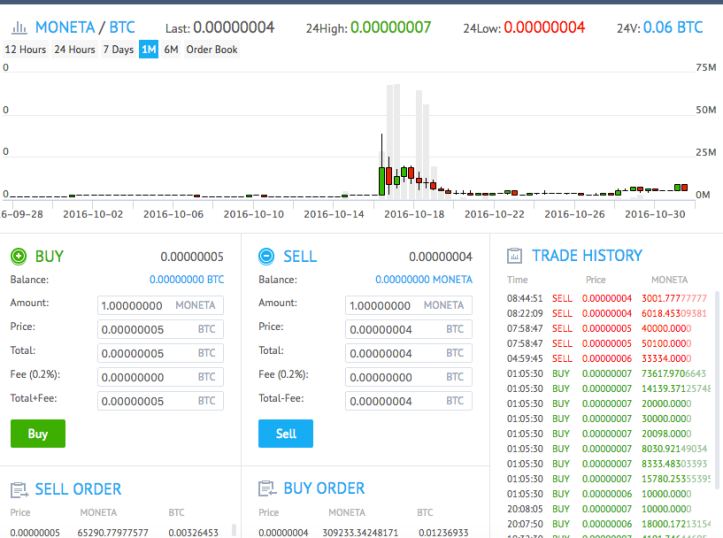 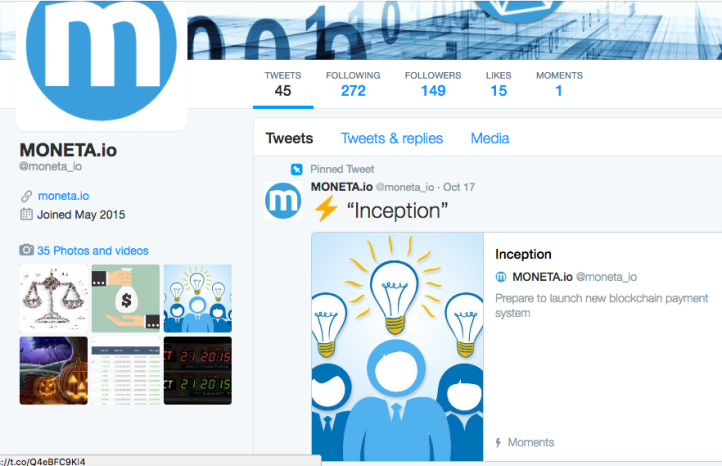 NAUTILUS – NAUT has been on a major losing streak and hit lows of 5 cents last week, and has since rebounded back to 10 cents, which is down from its monthly average of 45 cents.

Stay tuned for upcoming exchange news in the next few days, as well as other crypto news. 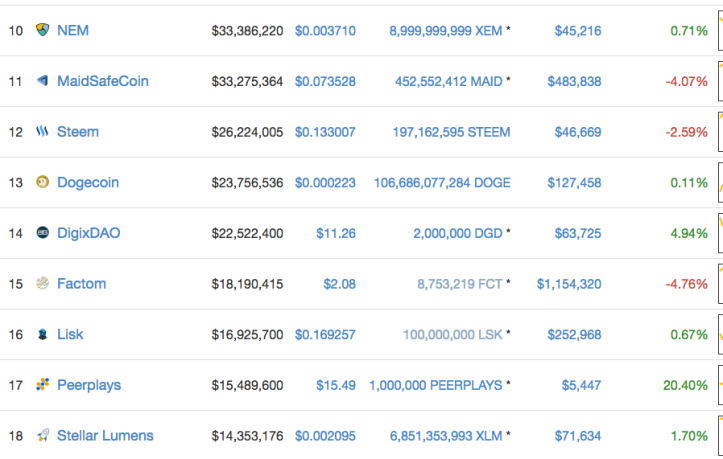 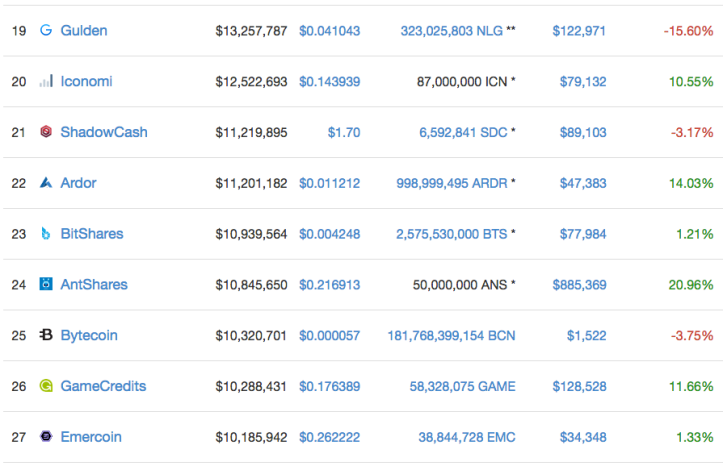