Ripple has made some major gains in the last couple days of trading, while Bitcoin ($4200) and Bitcoin Cash ($650 USD) have stabilized around their average price points.

The recent price gains include some of the highest volume buys on the coin, as it moved from around 3500 Satoshi to 7000 Satoshi, approximately 35% of it’s all-time trading high of 17900 Satoshi, but this can be expected since the price of Bitcoin is also twice as expensive as when it was being traded around the 17000 Satoshi price point. To add some clarity to the price, it is now around 28 cents per coin, and was at 35 cents per coin during it’s previous peak.

According to the chart, it appears to only be a fraction of where it once was, but it is actually much higher. 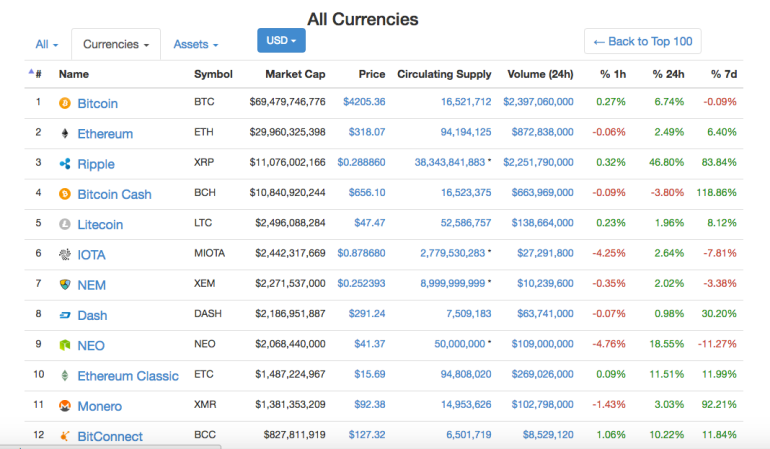 In other news, there are also plenty of new coins coming online, with Coin Market Cap registering 853 currencies, up by 200 currencies than just a few months ago, and it seems like many more are coming online judging from the number of ICO advertisements seen across the internet.

It still appears that Coin Market Cap is one of the hottest places to learn about ICOs, and they must be raking in a ton of money from their advertising campaigns. 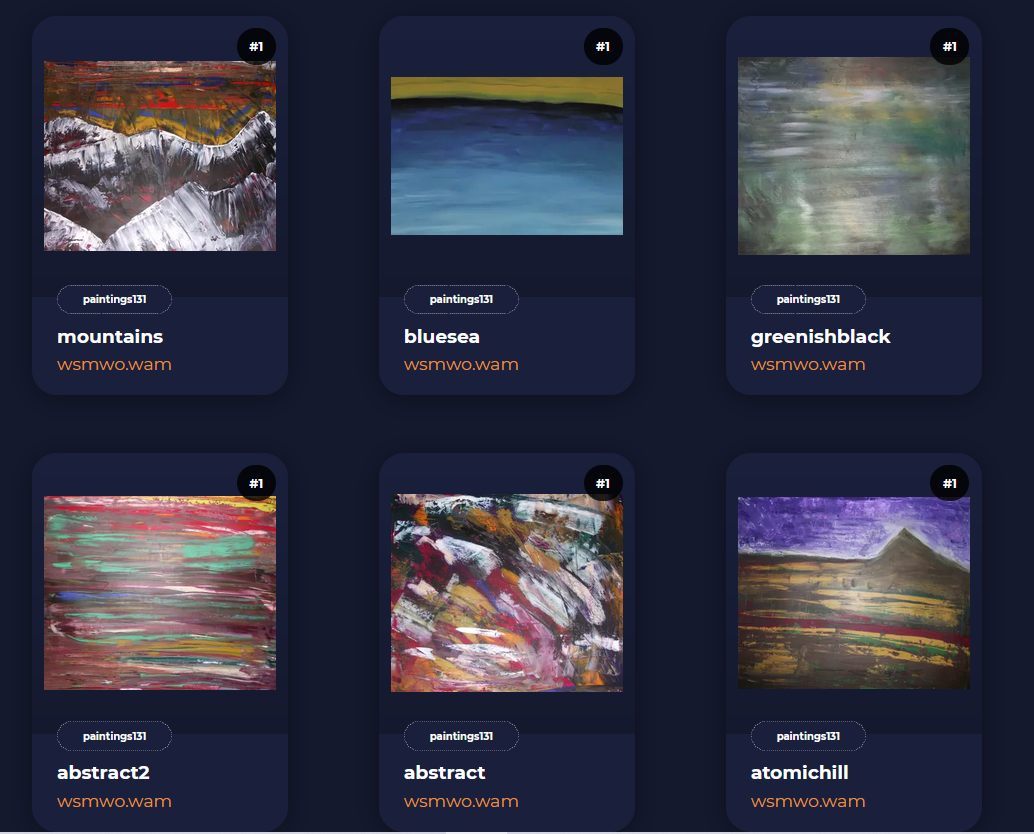