In light of the long transaction times and high costs associated with Bitcoin, Ethereum is stepping up to the plate as the top contender for the world as a leader in the crypto world.

This doesn’t really come as a surprise since millions of Ether are traded everyday, but one of the biggest indicators of ETH’s popularity comes from the increased transaction volume (close to 10 Billion USD in yesterday’s trading), which means that the supply of Ether is getting traded quite heavily.

Bitcoin is still considered a popular collector’s item for vintage traders, but it has decreased in recent weeks among users who are interested in faster transaction times.

Ripple (XRP) took a serious decline from it’s high of $3.50 to it’s current price of $2.00. In fact, many coins took a dip yesterday, but are now in the process of rebounding.

Bowhead Health, (AHT) is also making some price gains on the day as they present their device at the Las Vegas International Medical show.

Russia Coi, which may or may not be associated with Putin Coin, was the top gainer on the day, and may indicate a rise in the price of Putin as Russia begins to increase interest in digital currencies.

DOGE coin also took a dip after it’s high point of 115 Satoshi, and is now around the 88 Satoshi price point, up 50% on the week’s trading.

WIC, or Crypto Wi, the coin associated with WiFi profit sharing is still one of the few coins that have yet to see any large price gains after last week’s spike where it went from around 3 cents to 25 cents! WIC is traded on Yobit, Livecoin, and Etherdelta. This may be a strong coin in the future is the developers find the right market.

Trump Coin saw a spike in prices last week, but it appears that the coin is still struggling with popularity after being in a downtrend for months.

Bitcoin Gold is holding steady around the similar price of Litecoin, where both coins have been bounding between the $200 and $250 price point, and has recently deployed their new wallet. 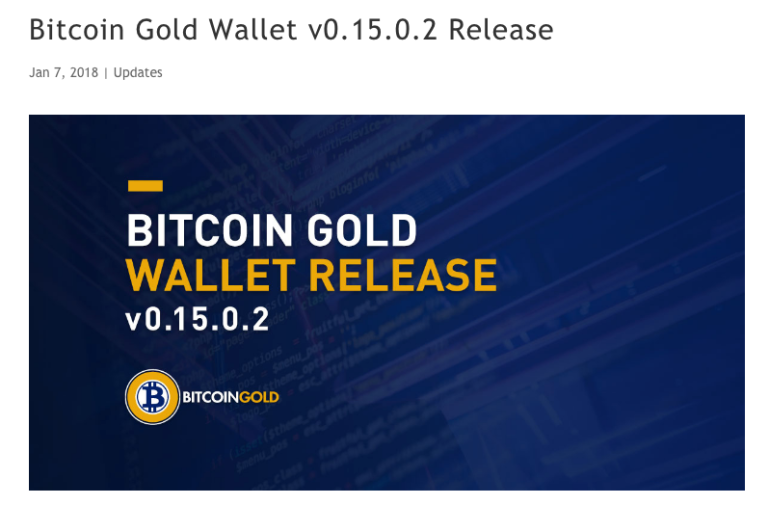 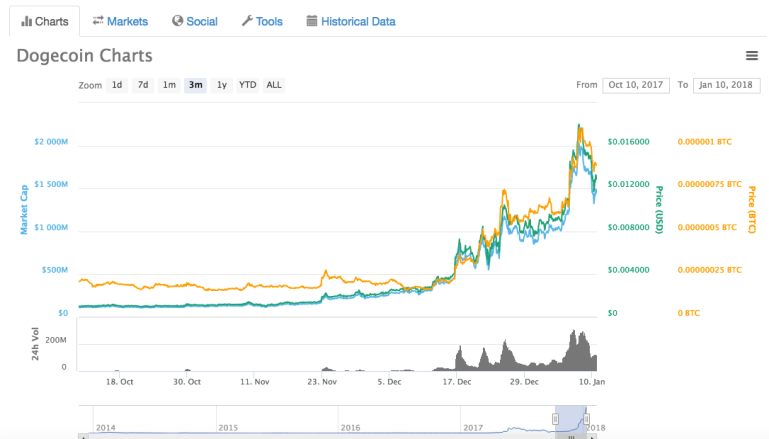 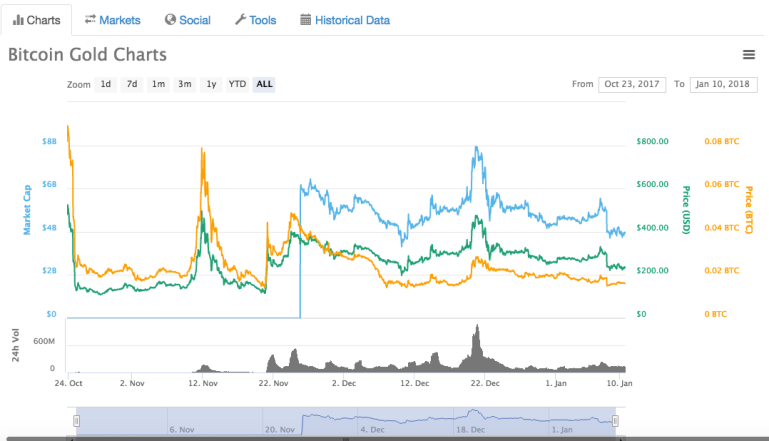 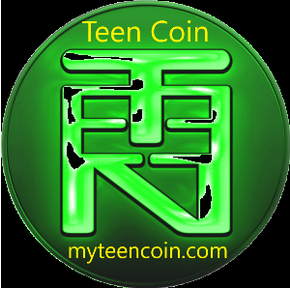