I hope to have my Origins of Money, or something like that coming soon.  I have some great research on early carved stone currencies, and some research on the crypto side that will really engage this concept to help it work with some of the upcoming interest in cryptocurrency and it’s increased adoptions. 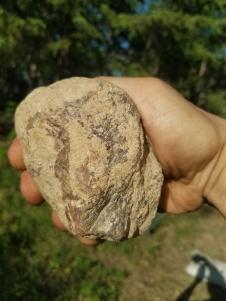 As you know, I am old coin collector and metallurgical prospector, and advocate for the Treasure Hunting Guild with Teen Coin, and we will be having our 1-year anniversary Teen Coin Money Auction with a new old money coin partner.

It really is wild to think that people have only been using currency for a couple hundred years, and before that there isn’t really much evidence about what countries created what currencies, and when.

With all the research we have on the cryptocurrencies and their symbols, we will present emerging themes found in currencies worldwide in our new research book on culture and the animal symbols found on money.

Our primary focus will be on the Eagle, and it’s symbolism, and when it was adopted, and by what countries, and for what reason, and ultimately who adopted the use of the eagle symbol first.

We will also use a theme of “animals” such as loon, beaver, elk, (as used on Canadian Coins) and look at other animals and try to understand why and when they were chosen as mascots or icons for their country.

Please comment below on any coins and their symbol that you would like us to include in our study.

We prefer the “first used” animal chosen by a country such as The Eagle, and why it was chosen as the symbol to survive the figureheads used on the other side?